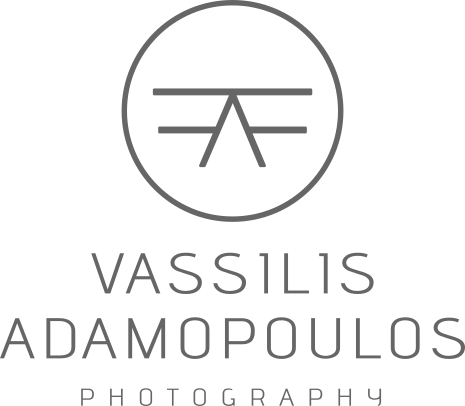 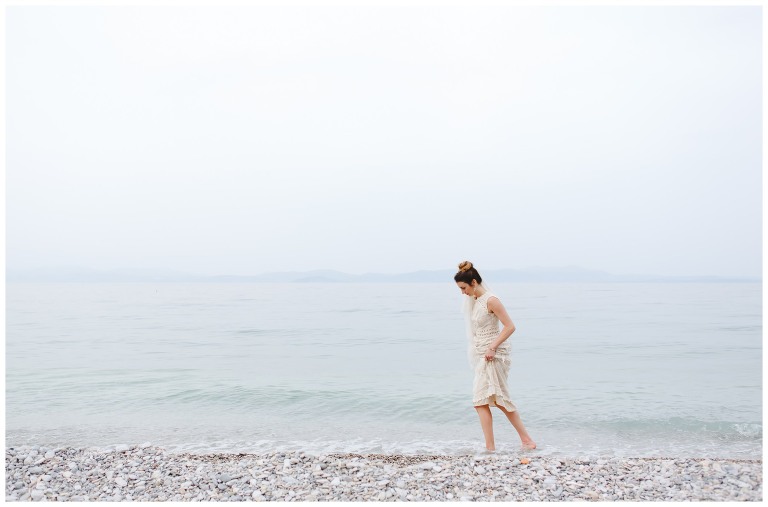 “One day, I am going to get married here…”

this is what Irena was thinking on her childhood summer days. She has lived much more in the US, than in Greece. Her family comes from Tyros, in Arcadia. In the north end of Zaritsi beach, where she used to swim as a kid, there is St. Christopher’s church. About 30 years later, a childhood dream came alive.

Brandon’s family flew from different cities of the US to Athens and then drove to Tyros. I met them all there on Friday, a day before the wedding.

We spent the afternoon together with the lovely couple, making images by some 3-century-old windmills, that is Irena’s favorite spot. At the same time, the two families were getting to know each during a small dinner.

The wedding day started early and finished late. The ceremony was at 16.00, so we had plenty of daylight to use as we made a walk by the sea, under a perfect overcast sky. Then, the couple met their families who were already at the reception at the “Balcony” with the most perfect view.

The night was full of emotion. Laughter, tears, hugs and kisses, and then partying until late.

This website uses cookies to improve your experience while you navigate through the website. Out of these, the cookies that are categorized as necessary are stored on your browser as they are essential for the working of basic functionalities of the website. We also use third-party cookies that help us analyze and understand how you use this website. These cookies will be stored in your browser only with your consent. You also have the option to opt-out of these cookies. But opting out of some of these cookies may affect your browsing experience.
Necessary Always Enabled
Necessary cookies are absolutely essential for the website to function properly. These cookies ensure basic functionalities and security features of the website, anonymously.
Functional
Functional cookies help to perform certain functionalities like sharing the content of the website on social media platforms, collect feedbacks, and other third-party features.
Performance
Performance cookies are used to understand and analyze the key performance indexes of the website which helps in delivering a better user experience for the visitors.
Analytics
Analytical cookies are used to understand how visitors interact with the website. These cookies help provide information on metrics the number of visitors, bounce rate, traffic source, etc.
Advertisement
Advertisement cookies are used to provide visitors with relevant ads and marketing campaigns. These cookies track visitors across websites and collect information to provide customized ads.
Others
Other uncategorized cookies are those that are being analyzed and have not been classified into a category as yet.
SAVE & ACCEPT